The Metro series will soon be a trilogy, with the Ukrainian gaming studio 4A Games getting to launch Metro Exodus on the 15th February 2019. If you’re hoping for a silky-smooth experience at a glorious 4K/2160p resolution, however, you might be disappointed unless you also have deep pockets. Not only will it require a brand new GeForce RTX 2080 Ti, but also a similarly costly Intel Core i9-9900K.

At the age of 18, Russian author Dmitry Glukhovsky published his debut novel Metro 2033, which tells a tale of survival in Moscow’s subway system in the aftermath of a nuclear war. The plot was the basis for a game with the same name in 2010. Three years later, the sequel Metro: Last Light was released.

Metro Exodus will be released shortly and is the third part of the series, taking over where Last Light ended. Initially, there was talk of a late 2018 release, but it was later postponed until February 15, 2019. Now the developer 4A Games has released some system requirements for Metro Exodus – and they all point to a very demanding title with support for real-time ray tracing and, from the looks of it, many other visually pleasing frame rate killers. 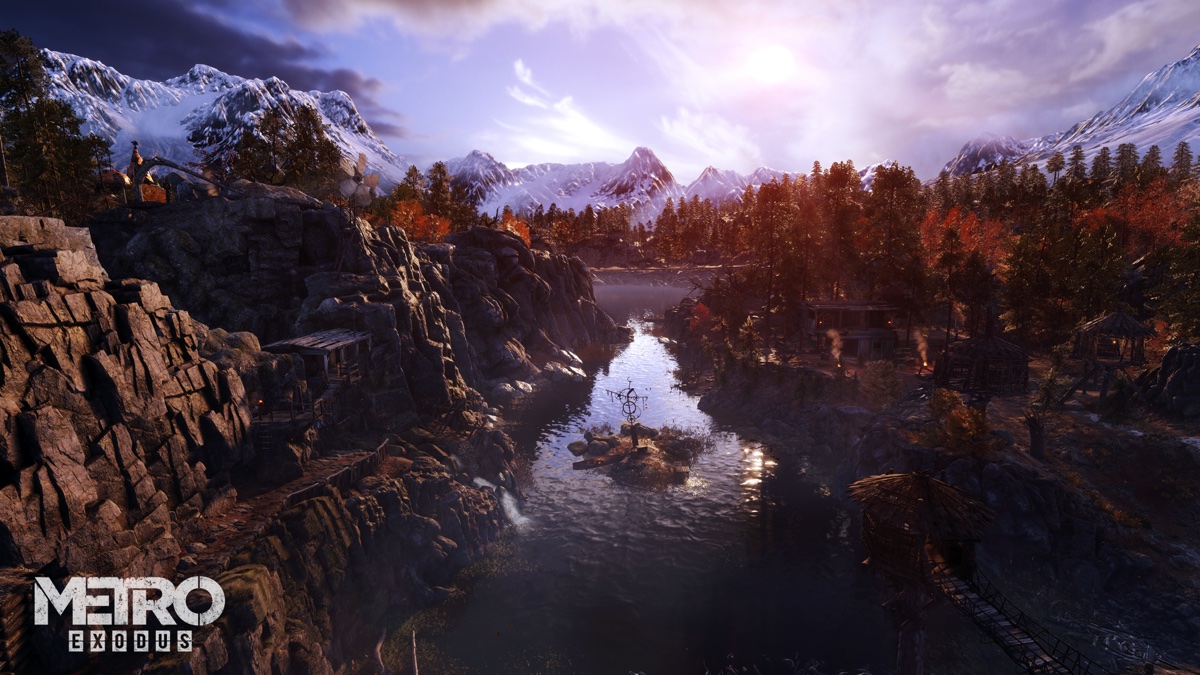 The system requirements have subdivided into four levels, with hardware recommendations for each resolution and refresh rate combination.

While the minimum requirements for an acceptable experience (30 FPS) at 1,920 × 1,080 pixels look rather normal, all higher settings are obviously very demanding. To achieve smooth, 60 FPS frame rates at the high preset, you’re going to need more power than any $200 GPU can provide, namely an Nvidia Geforce GTX 1070, GeForce RTX 2060 or an AMD RX Vega 56, in addition to a faster Core i7-4770K processor. And already at 1440p, albeit at a higher preset, the requirements include last year’s performance leader, a GTX 1080 Ti.

Plus, to get ray tracing support, you will of course need one of the new Nvidia RTX cards, as these are the only ones  that support the technology so far. Metro Exodus will also be available for Playstation 4 and Xbox One on February 15, but it’s safe to say that the PC version will look much better if you manage to meet the requirements beyond the bare minimum.