Intel is gearing up to take on Nvidia and AMD in the dedicated graphics card space. During the Game Developers Conference (GDC), Intel decided to show off a few conceptual renders of graphics cards in what appears to be the Mini ITX form factor.

At a time when we’ve all but forgotten about Larrabee, Intel has unveiled that it’s working on a new range of dedicated GPUs to take up the fight against AMD and Nvidia. The all-new graphics architecture is called Xe. To get our hopes up, Intel has, among other things, recruited Kyle Bennett, founder of renowned hardware site HardOCP.

In his new role as Director of Enthusiast Engagement at Intel, he’s at the ongoing GDC in San Francisco, where he took the opportunity to share a few official renders of Intel’s upcoming graphics wonder. At first glance, the renders resemble something created by AMD, which should come as no surprise considering that Intel has picked up several talents from that particular company in the past year. This applies not least to the familiar cross across the backplate that holds the cooler in place on one of the renders. 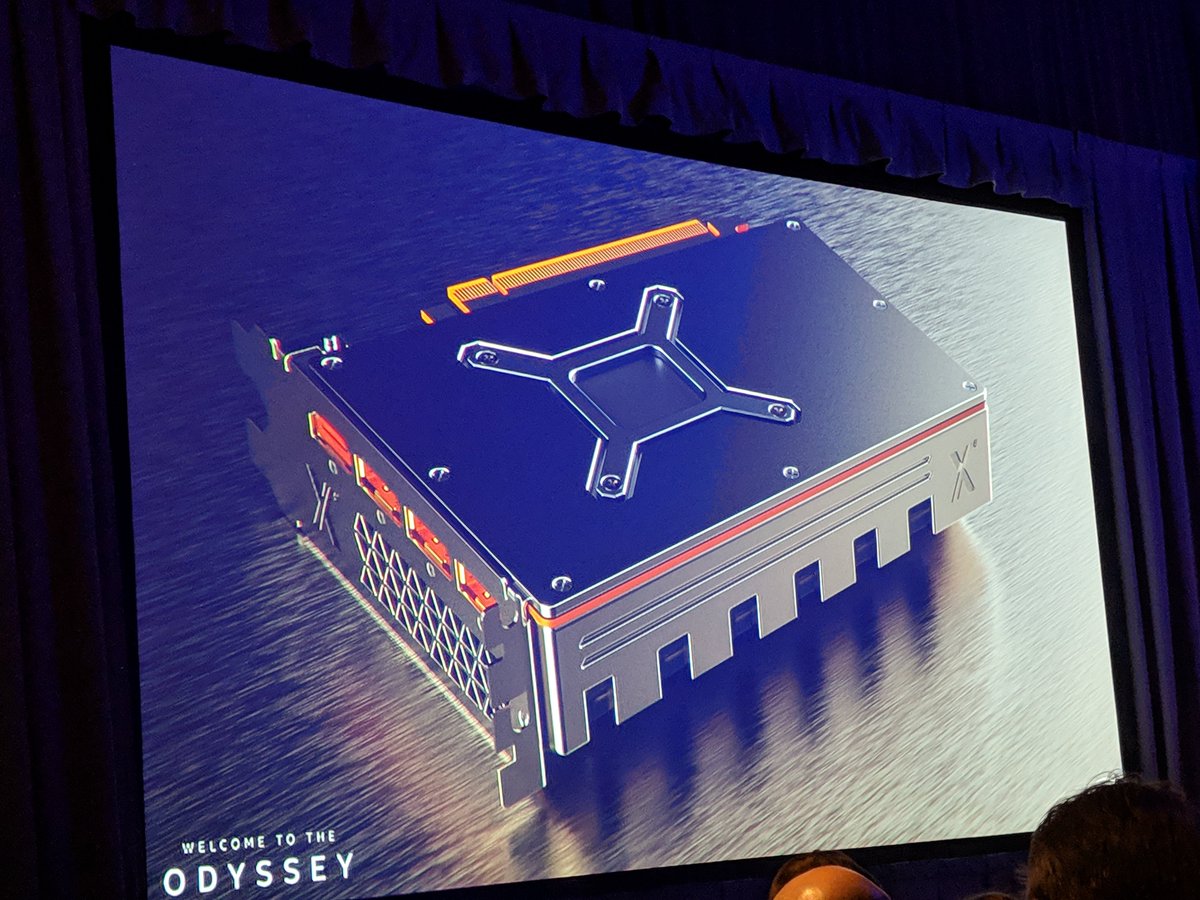 It’s a short graphics card that would clearly fit in a Mini ITX case. The card (render) has ports – HDMI and DisplayPort – on a backside that also displays Intel’s logo for the Xe brand. 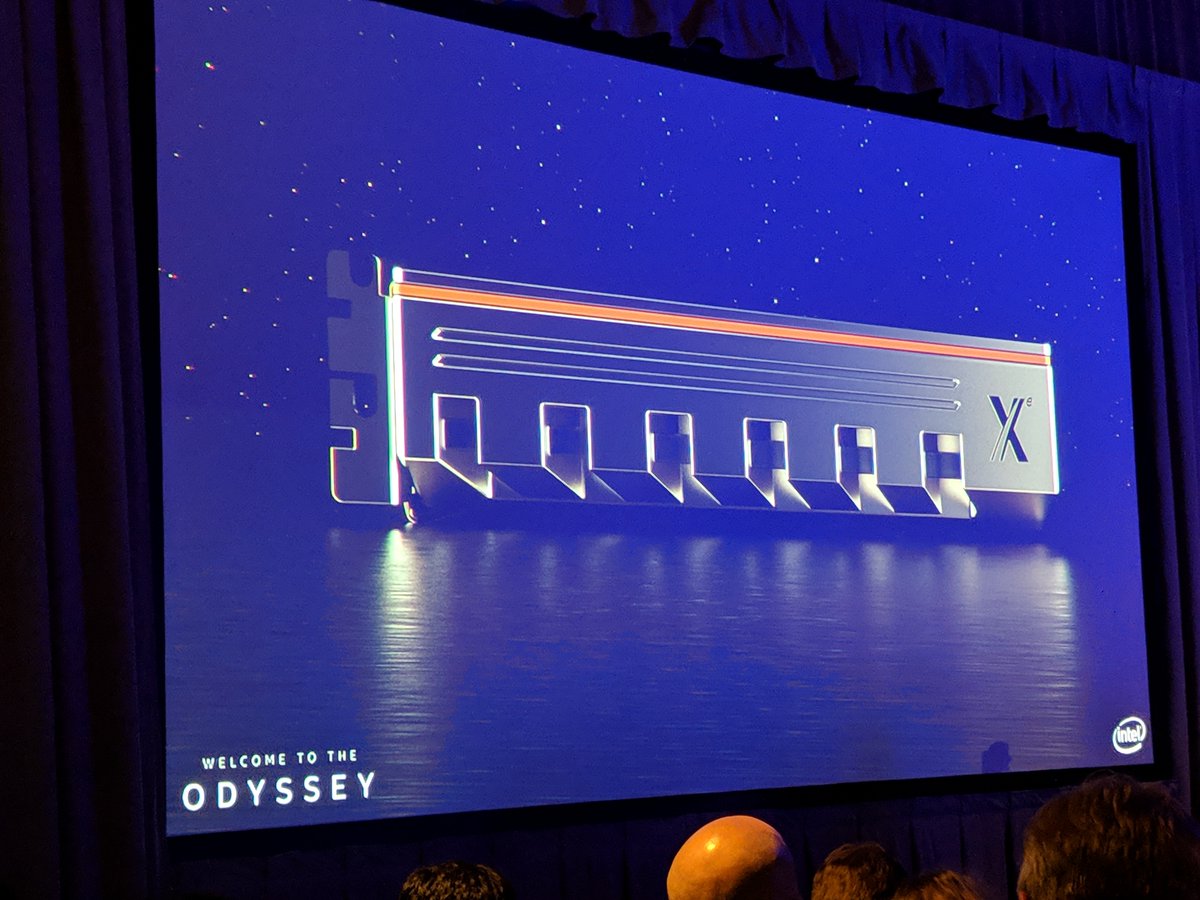 Although the concept images are indeed official and were shown by Intel, it is difficult to draw any far-reaching conclusions. Every aspect is a subject of change at this point. The form factor could nevertheless offer a hint or two as to what segment of the market that Intel is aiming for initially. High-end cards usually require more advanced cooling solutions, so we could be looking at an entry-level to mid-range offering at first. 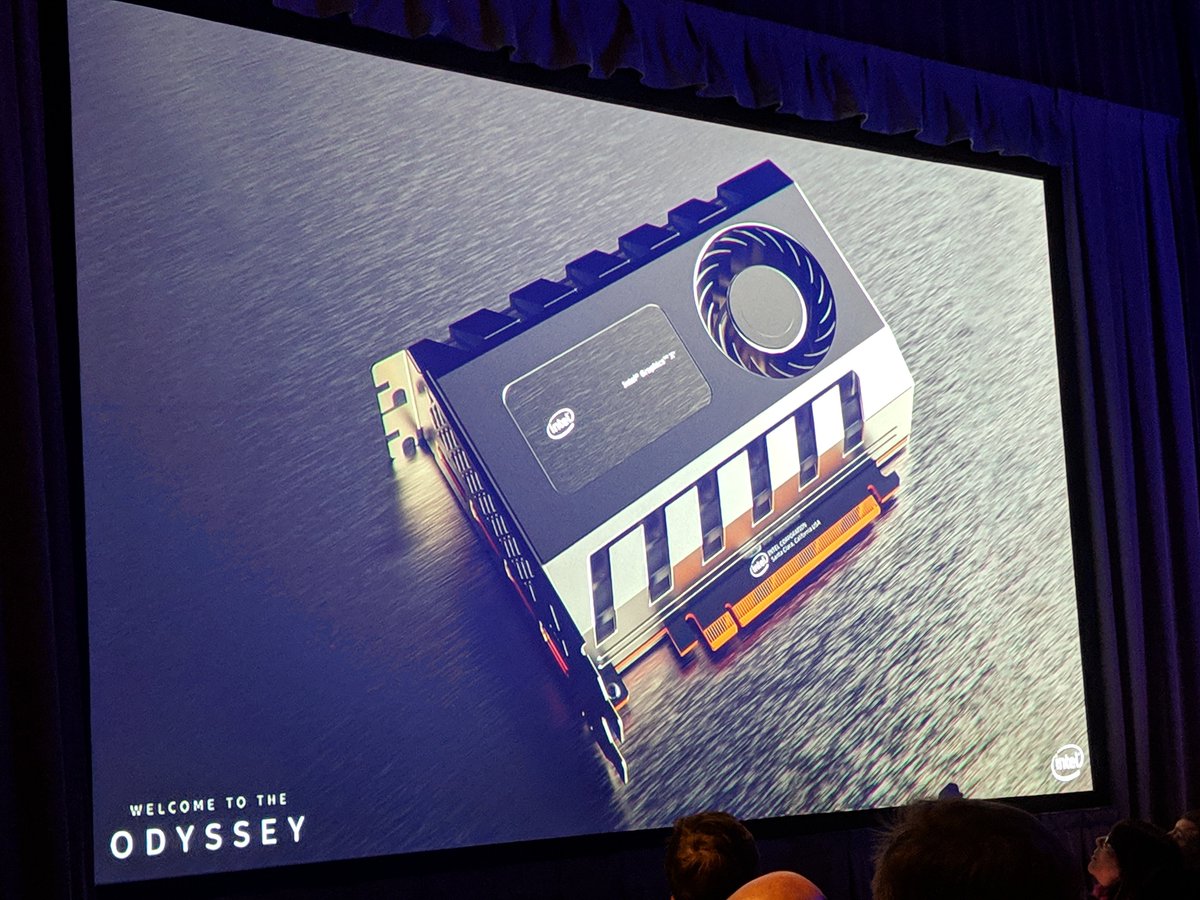 Other than the company’s Twitter account, and other semi-official PR, much is still unknown about Intel’s graphics project. It’s clear that it’s be one of the company’s most ambitious projects this side of Larrabee, however. Intel has already hinted that the Xe lineup will eventually be found in everything from integrated circuits to data centers – and dedicated gaming graphics cards all the way up to the enthusiast class.

The first generation will be manufactured on Intel’s long delayed 10 nm technology and the name of the architecture is believed to be Arctic Sound. Allegedly, the company is even working on a successor called Jupiter Sound already. We will know how it turns out when the Xe series launches, in 2020.

Why You Should Not Build a Mini-ITX System